Pakistan Railways operation stops as railways track blown up with explosives in an act of terrorism
31 Mar, 2022 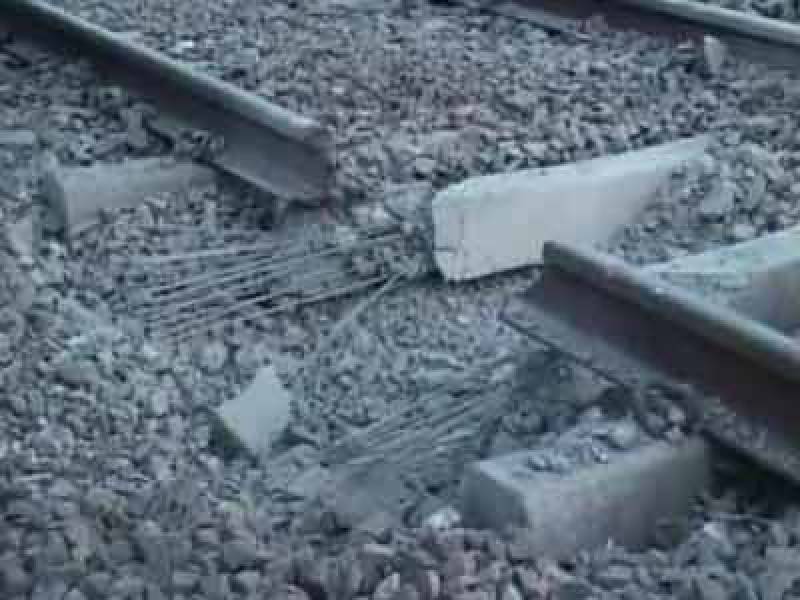 The movement of trains had to be suspended after Kotri main railway track link was blown up link with explosives near Jamshoro link, Sindh.

Trains were stopped at Hyderabad, Kotri, Bholarri and other stations while contingents of police and Pakistan Rangers reached the site of the explosion and cordoned off the area. BDS staffers were also called in.