Pakistan Navy gets a big boost in maritime firepower
31 Mar, 2022 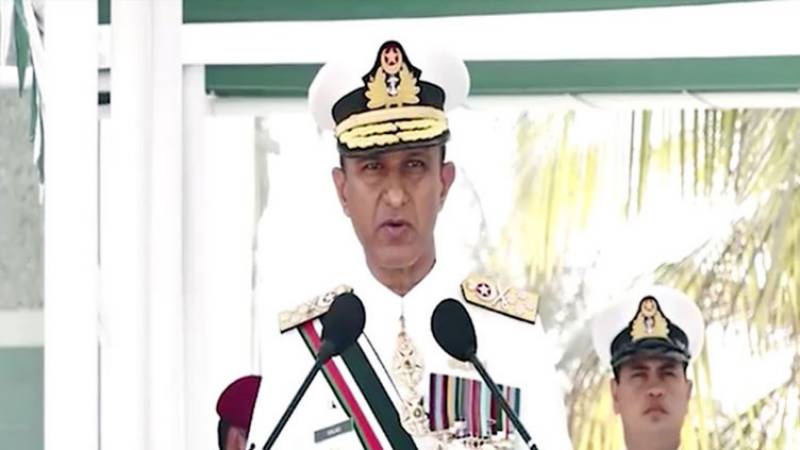 Speaking on the occasion, the Chief Guest underlined that commissioning of PNS HAIBAT ushers a new chapter in the indigenous design and construction that has been further matured with time.

The Chief of Naval Staff emphasized that in context of overall security paradigm of the region, PNS HAIBAT will strengthen Pakistan Navy’s capabilities to respond maritime challenges to ensure seaward defence and maintain peace and stability in Indian Ocean Region.

Chief of the Naval Staff commended the concerted efforts put in by KSEW, MTC and Pakistan Navy for the land mark achievement.

He added that induction of PNT GOGA is also a milestone which will strengthen the indigenous ship construction capabilities.

The ceremony was attended by foreign dignitaries, officials from federal and provincial governments Pakistan Navy and Karachi Shipyard and Engineering Works (KS&EW).