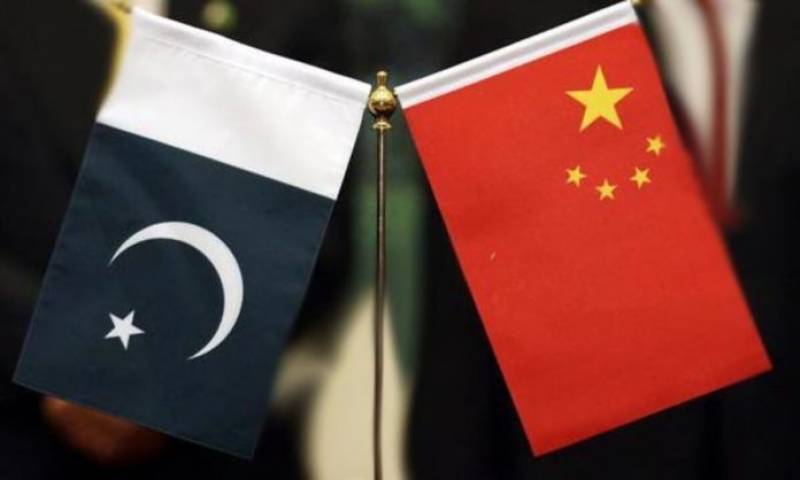 Islamabad: China and Pakistan have maintained friendly consultations on the renewal of the 15 billion RMB yuan loan and are “making efforts in a positive direction”, the Chinese embassy in Islamabad said Thursday.

“The two sides have maintained close and friendly consultations on the renewal of the 15 billion RMB yuan loan and are making efforts in the positive direction,” the embassy spokesperson told APP when asked to comment on the development as China rolled over the commercial loan for Pakistan.

Foreign Minister Shah Mahmood Qureshi, who held a meeting with China’s State Councilor and Foreign Minister Wang Yi in Huangshan on Wednesday, said Beijing had reaffirmed that “it was and would always stay a close ally of Pakistan”.

In a video message after the one-on-one meeting with his Chinese counterpart, Qureshi announced that China had promised to strengthen Pakistan’s regional and strategic importance.

“I am immensely happy to share that the Chinese FM has given a nod of approval on the rollover of commercial loan as well,” he said.

The debt, which was due to mature this week, has been rolled over providing a major financial relief to Pakistan.

The foreign minister said the procedural formalities were being completed by relevant authorities, adding that an announcement in this regard would be made soon.

He said China had also assured to help the country to counter the international shortage of diesel.

A statement by Pakistan’s Ministry of Finance said that the government of Pakistan and the People’s Republic of China had strong economic ties spanning the last many decades.

“The ongoing financing facilities include SAFE deposits, bilateral as well as commercial loans,” it said.

The Finance Ministry said, “To buttress the efforts of economic stabilization, the government of Pakistan has been in communication with the Chinese authorities for the roll-over/refinancing of all ongoing facilities upon their maturity.”

It added that two facilities worth USD 4.3 billion matured in the month of March, of which SAFE deposits worth USD 2 billion have been rolled over and the roll-over of the syndicate facility of RMB 15,000 million (i.e., approximately USD 2.3 billion) is being processed. These facilities are being used for the balance of payments and budgetary support.