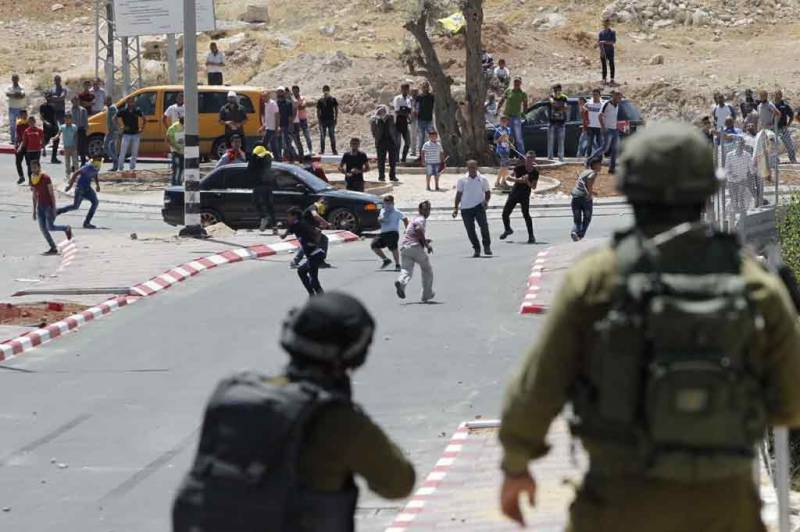 GAZA CITY: A third Palestinian died from Israeli fire in clashes along the Israel-Gaza border on Saturday, the health ministry in the Strip said.

Tamer Abu al-Kheir, 17, was shot in the chest by Israeli fire east of Khan Yunis in southern Gaza, the ministry said in a statement.

Two others, aged 20 and 17, were killed as tens of thousands gathered to mark the anniversary of weekly mass demonstrations along the frontier.