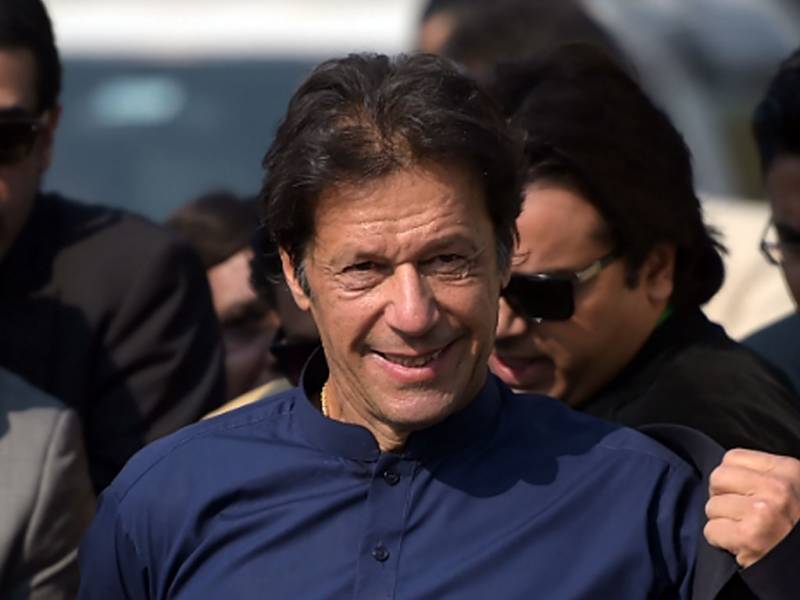 The prime minister also congratulated the Executive Committee of the APNS over its election.

He said besides president and general secretary, the election of other office bearers including Ramiza Nizami, Mumtaz Tahir, Munir Gilani and Shahab Zuberi manifested the trust of the journalist community in them and their leadership qualities.

The prime minister hoped that the new APNS body would strive to resolve the problems faced by their community and bring durable progress and stability to the media industry.