Petroleum Division says prices of natural gas, RLNG are not being increased
31 Mar, 2019 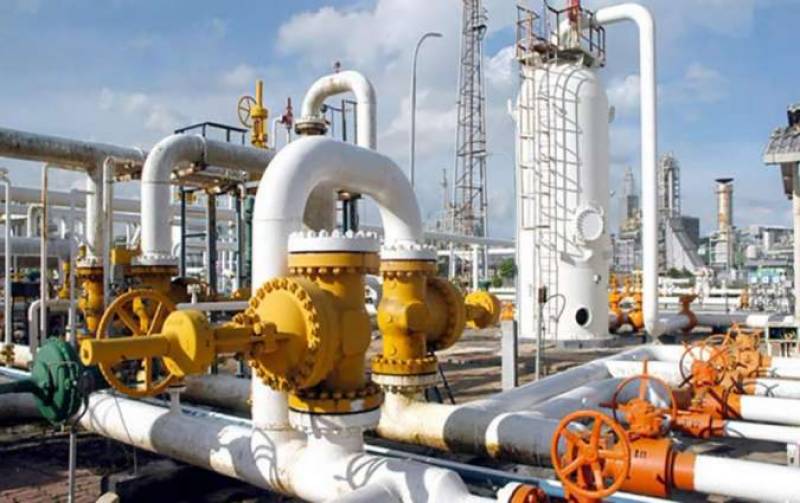 The Petroleum Division categorically said the prices of natural gas and Regassified Natural Gas (RLNG) are not being increased, saying that media reports in this regard have no reality.

Rejecting media reports, sources at Power Division clarified that the gas company had not incurred any loss in respect of sale of RLNG to domestic consumers during the winter season.

Under the Economic Coordination Committee’s decision taken on May 11, 2018, the sources said, the ‘Gas Banking Mechanism’ had already been approved by Oil and Gas Regulatory Authority , “under which RLNG is sold as system gas during the winter season while the same is recovered during the summer season on an on-going and multi-year basis.

These adjustments have been allowed by OGRA on the basis of final accounts of the company on a ring fenced basis .