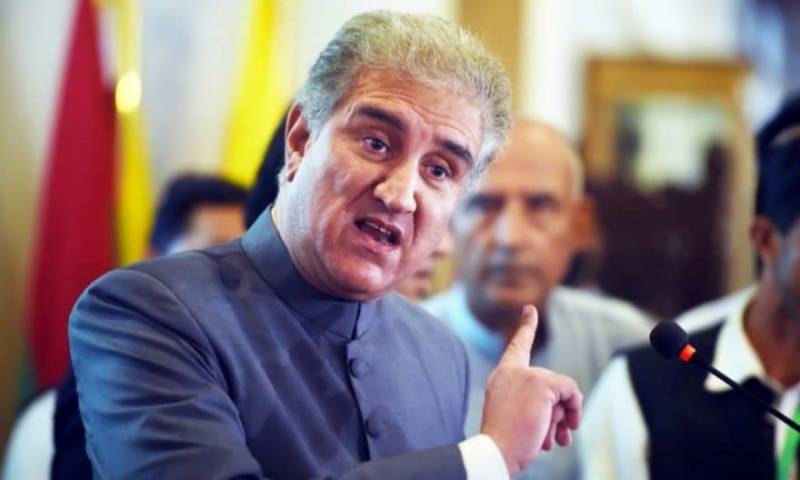 The Foreign Minister of Pakistan Shah Mehmood Qureshi reacted to Afghan government’s decision for recalling its ambassador from Islamabad, calling it an unwise decision.

He made the remarks while speaking to a local television channel recently, according to Daily Times.

Speaking with local journalists at his office on Monday, PM Khan claimed that the Afghan government was a hurdle in peace process as it was insisting on direct talks with the Taliban group.