Pakistan Army Chief to give an important briefing to the Parliamentarians in GHQ
31 Mar, 2019 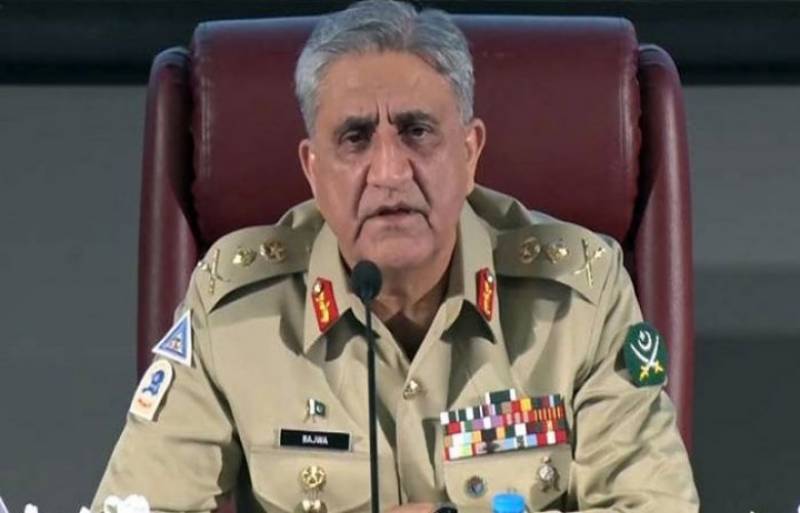 ISLAMABAD -Pakistan Army Chief to give an important briefing to the Parliamentarians in GHQ upon Pakistan India tensions.

As per media report, Chief of Army Staff (COAS) General Qamar Javed Bajwa will brief parliamentarians on the recent tensions between India and Pakistan next week.

The briefing will be held at the General Headquarters (GHQ) in Rawalpindi on April 4, and will be attended by the members of standing committees of the National Assembly and Senate on defence.

A number of leaders from the opposition parties, including former ministers, will be among the attendees.

Chairman of the NA committee Amjad Ali Khan will lead the delegation, said a notification issued by the National Assembly Secretariat.