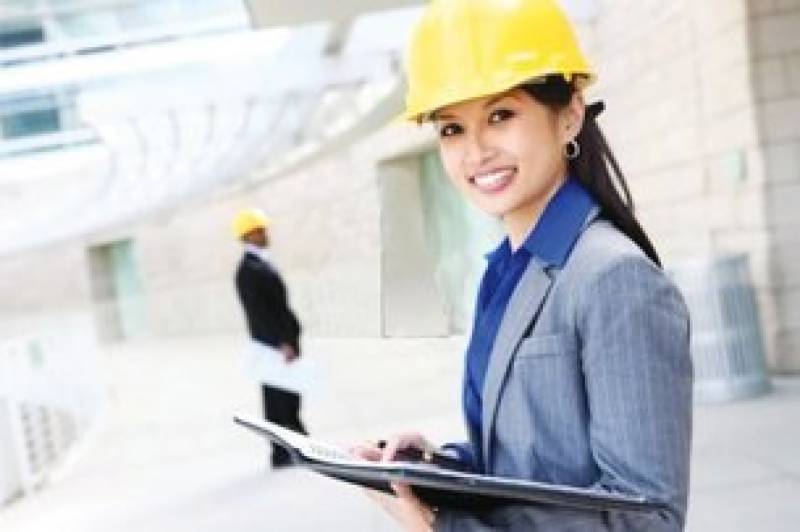 ISLAMABAD - Pakistan Engineering Council (PEC) has provided training to 12,000 fresh engineers from across the country during the last year to enhance their skills and boost up their confidence, expertise and performance. The country has 2,60,000 engineers registered with the PEC including 2,39,000 male and 17,423 female. Among all, 30 percent of Pakistani engineers are serving abroad, an official told APP. Listing different initiatives taken by PEC, he said this institution has introduced strong reforms since the 2015 and the degree of its registered institutions is now acknowledged at international level. He said the degrees of the institutions of 19 countries are accepted at international level and PEC is also among those institutions. PEC controls 126 universities in the country and never allows admission of a single additional student in these institutions against the criteria. Otherwise, PEC imposes fine of Rs500,000 per student. He said PEC awards 10 percent of its scholarships to the needy students.

PEC, through recent reforms, made it mandatory for the international companies in Pakistan to appoint 70 percent of engineers from within country however majority of them are discharged on the site which needs attention of the authorities. The council, he said has signed an agreement with China for including Pakistani companies in China Pakistan Economic Corridor (CPEC). PEC has also signed agreements with many international companies to hold joint ventures with Pakistani companies. He said PEC has been facing issues related to service structure for engineers, inclusion of engineers in policy making process, job issue of 50,000 engineers, amendments in PEC Act and technical allowance. The official urged the government to fill up 12,000 vacant posts for engineers in the government departments which if filled can accommodate maximum unemployed engineers.