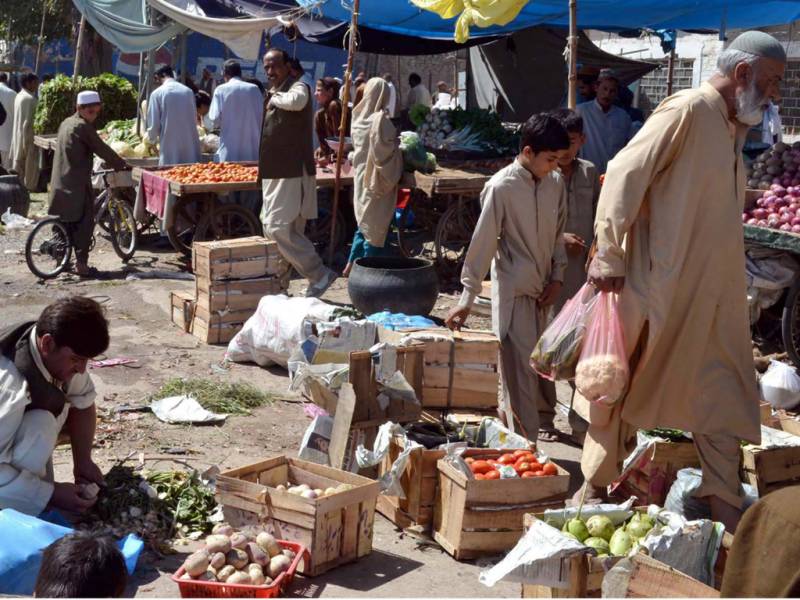 KARACHI: The Muttahida Qaumi Movement-Pakistan’s (MQM-P) MPAs on Saturday expressed concern over rising inflation and indifferent attitude of the rulers towards the sufferings of masses.

In a statement, they deplored the recent increase in rices of essential commodities, including milk, bread and LPG, and termed it a conspiracy against people.

They observed that although the country’s budget is announced once in a year, but increase in prices of various commodities would hit masses hard many times in a year. They also criticised the rulers for getting their salaries and perks raised regularly but turning the blind eye to the plight of poor masses.

They pointed out that owing to the poor economic policies of government, unemployment, and poverty is increasing day by day while the rulers have failed to establish a better taxation system.

They urged the government to take necessary measures in this regard to end unrest prevailing among people. They also demanded of the federal and provincial governments to give relief packages for mass. They demanded not to further avoid hike up petroleum products.