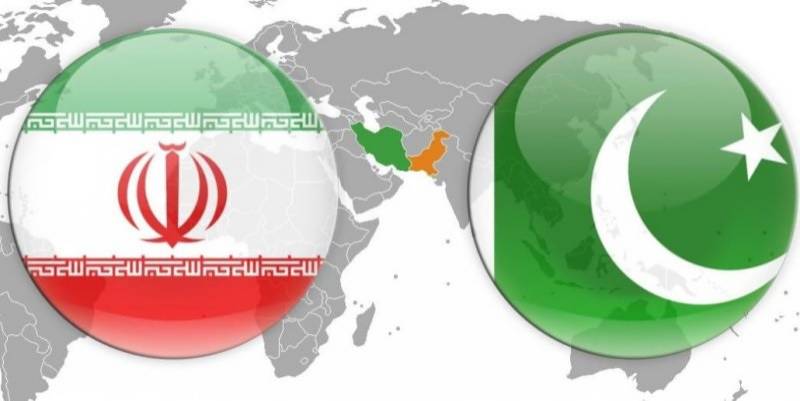 Islamabad, March 30, IRNA -- The past Iranian year 1397 which ended on March 20 saw major developments in Iran-Pakistan ties and the relations between the two neighboring states improved in different fields.

Iran and Pakistan have been enjoying strong brotherly relations since the creation of Pakistan way back in 1947. Since then the two countries have always been supporting each other on world issues. The past Iranian year was no exception to this rule: