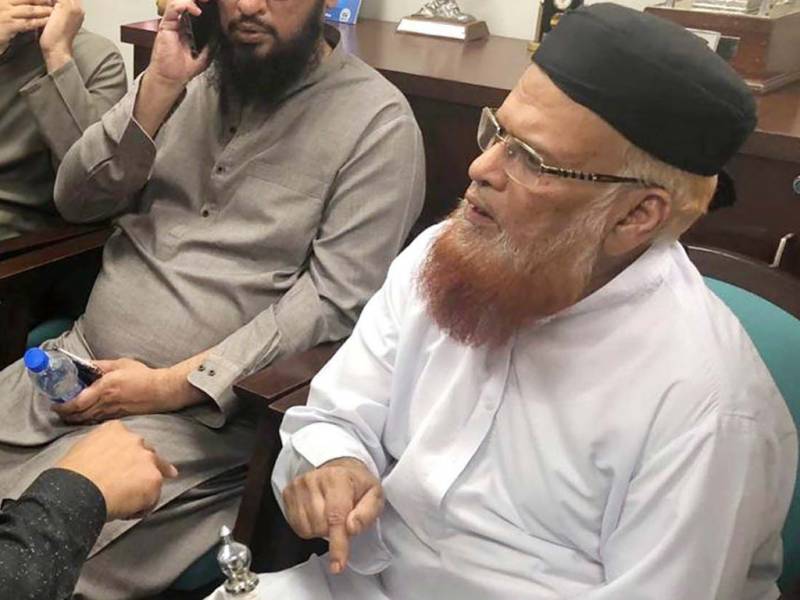 KARACHI: The Minister of State for Interior Shehryar Khan Afridi said met with Mufti Taqi Usmani and assured that those involved in attack on him will be arrested soon.

Minister Afridi said that he was grieved over the life attempt on Taqi Usmani. He said certain elements are enemies of peace of the country. “We will not allow the enemies to succeed in their nefarious designs and the attackers will soon be arrested”, he added.

After the meeting, talking to media he said that giving respect to religious scholars was the responsibility of the state and government.