Indian Army becomes No.1 Army of the World in suicides and fratricides with 425 soldiers lost in such incidents in Occupied Kashmir
31 Mar, 2019 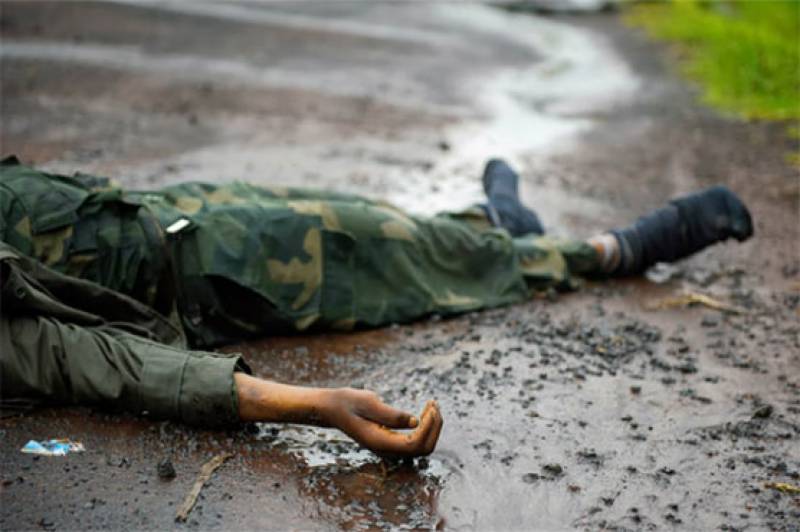 MUZAFFARABAD –Indian Army becomes No.1 Army of the World but in suicides and fratricides with 425 soldiers lost in such incidents.

As per media report, 425 soldiers of ‘demoralised’ army of India in occupied-Kashmir, while suppressing freedom movement of Kashmiris, have committed suicide since 2007 till date.

The deceased soldier was identified as Ramphul Meena and he was associated with Indo-Tibetan Border Police (ITBP).

A police officer said that the soldier Meena shot himself with his service rifle inside his camp at Sericulture Office in Solina area of Srinagar while he was on duty.

“He was immediately taken to SMHS hospital where doctors declared him brought dead,” the officer said.

This incident raised the number of such deaths amongst the Indian troops and police personnel to 425 in occupied Kashmir since January 2007 till date.

It is pertinent to mention here that on Saturday morning, an ITBP officer identified as Sub Inspector Chander Mani G Coy also ended his life in a similar manner at Town Hall Kunzer in Tangmarg area of Baramulla district.