In Bhakkar, at least seven people killed in an accident
31 Mar, 2019 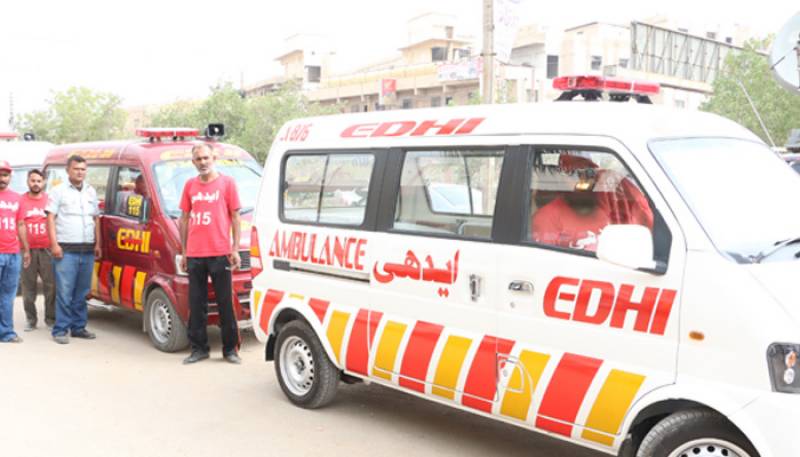 In Bhakkar, at least seven people were killed, including six female students in a collision between a rickshaw and an over speeding bus at Jhang road today.

As per details, a bus hit a rickshaw carrying students of 9th grade who were returning after taking the examination to their village.

According to rescue sources, soon after the accident, the natives surrounded the bus and tried to set it on fire  but their attempt was foiled by the police.

Meanwhile, Punjab Chief Minister Sardar Usman Buzdar has expressed grief and sorrow over the death of girl students and a rickshaw driver in the accident.

He directed concerned authorities to provide the best medical facilities to the injured students.