In a surprise move, Pakistan appoints High Commissioner in India as the new Foreign Secretary of Pakistan
31 Mar, 2019 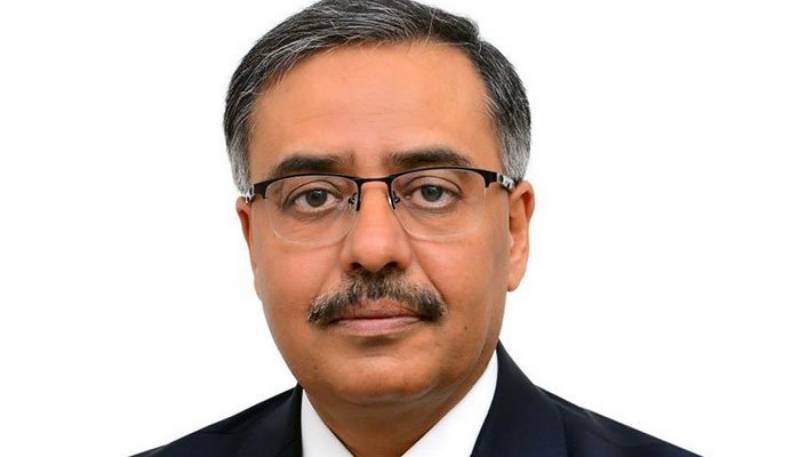 ISLAMABAD - In a surprise move, Pakistan appoints High Commissioner in India as the new Foreign Secretary of Pakistan.

Pakistan High Commissioner to India Sohail Mahmood has been named as the new foreign secretary.

Speaking to media in Multan, Foreign Minister Shah Mahmood Qureshi announced that Mahmood will replace Tehmina Janjua, who is retiring on April 16 after serving in the position for two years.

“Sohail Mahmood has been appointed foreign secretary after consultation with the prime minister,” Qureshi said.

Janjua is the first woman to become Pakistan’s foreign secretary.

With a vast diplomatic experience under his belt, Mahmood is currently Pakistan's High Commissioner to India. He previously served as Pakistan’s ambassador to Turkey. Before that, he served as the ambassador to Thailand and permanent representative to the UNESCP Bangkok for four years till 2013.