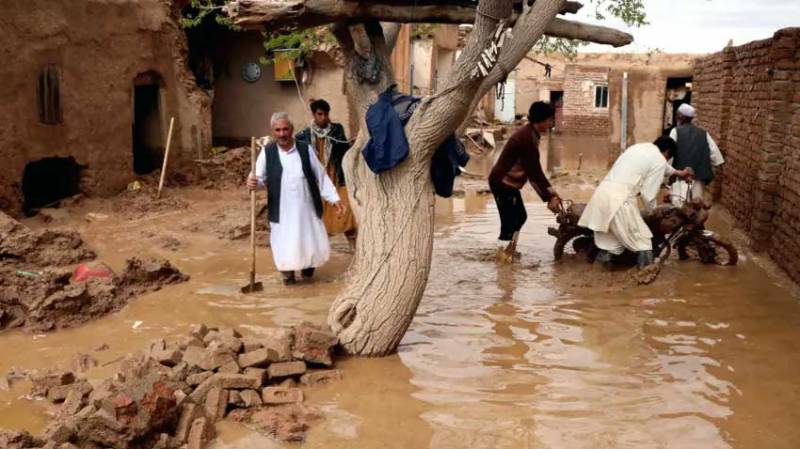 KABUL: In Afghanistan, seventeen people were killed due to flash floods in western parts of the country.

According to spokesman for Afghanistan’s National Disaster Management Authority, two days of flooding that started on Thursday killed twelve people in Jawzjan, two in Badghis, two in Herat and one in Sar-e Pul province.

Floods have also destroyed hundreds of homes, some historic sites, thousands of acres of farmland, bridges and highways.