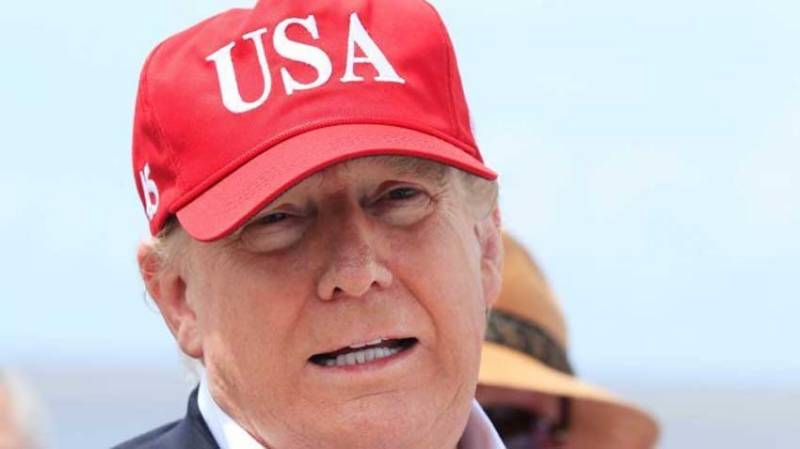 US President Donald Trump has threatened to close the U.S. border with Mexico next week, if Mexico does not stop immigrants from reaching the United States.

He was talking to reporters at his Mar-a-Lago resort in Florida.

Trump has repeatedly said he would close the U.S. border with Mexico during his two years in office and has not followed through.

However, this time the government says it is struggling to deal with a surge of asylum seekers from countries in Central America who travel through Mexico.