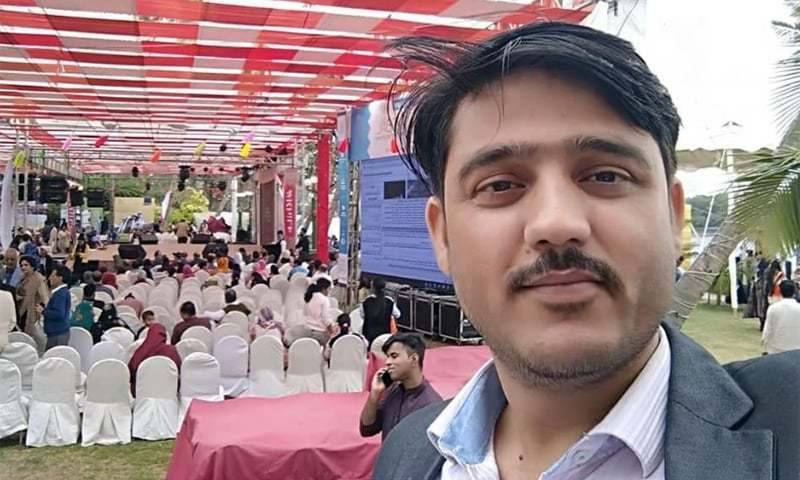 KARACHI - Daily Jang reporter has been kidnapped from Karachi, Media Report has surfaced.

As per media report, *Daily Jang* newspaper reporter was allegedly taken away by unknown persons from his home in Karachi on early Saturday morning, according to the reporter's family.

Around two dozen persons wearing masks scaled the walls of the journalist's home in Salman Farsi Society at around 4am and took away the reporter, Matloob Husain Mosavi, claimed his brother, Minhaj Mosavi.

The brother alleged that the masked men misbehaved with the family members and locked them in a room before taking away Matloob.

Quoting neighbours, Minhaj said that plain-clothed gunmen had arrived in a Toyota Vigo, a Toyota Prado and three police vehicles.