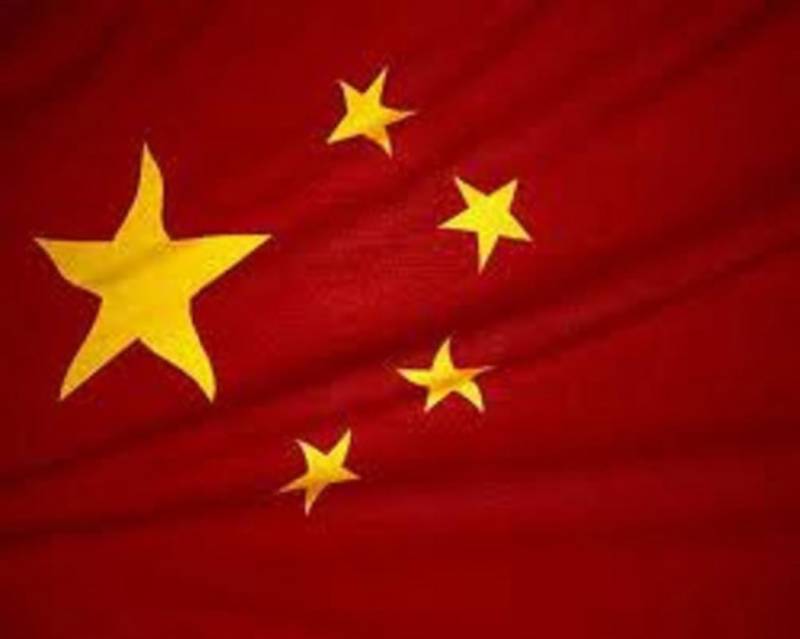 BEIJING: China expects to make the first trade on the long-awaited national emission trading scheme in 2020, a senior climate official said on Saturday, as part of Beijing’s efforts to fulfill its commitment to reducing greenhouse gas emission.

China has spent two years on legal and technical infrastructure construction after it announced its plans to launch the nationwide emission trading scheme (ETS) in 2017.

It began setting up pilot trading platforms in 2013 in seven regions across the country but they have not been brought under  a unified scheme yet.

“China will speed up construction of the national carbon trading scheme this year and aim to carry out the first trade among coal-fired power utilities in 2020,” Jiang Zhaoli, vice director of the climate change department at the Ministry of Ecology and Environment, said at an industrial conference.

Coal-fired power is the first industry included into the national ETS, covering around 3 billion tonnes of greenhouse gas emitted in China every year.

China will promote carbon trade in power sectors, Jiang said, adding the government will also include more high-energy consuming industries such as steel, non-ferrous and construction materials, into the scheme.

“We will explore carbon derivatives trading and non-gratuitous allocation of emission quotas in 2021-2025,” said Jiang.

The nationwide ETS aims to cover 8 billion tonnes of carbon dioxide emission per annum from around 100,000 industrial plants when the trading scheme is fully launched.

The ETS is designed to encourage power utilities and manufacturers to reduce emissions through a market mechanism. Some scholars in China, however, are questioning the necessity of the ETS due to overlapping of policies.

On the whole, China also plans to introduce a carbon tax and a renewable power quota system with a similar aim of boosting clean energy consumption and cutting emission at industrial plants.

It also pledged to bring emission to a peak by around 2030 as part of its commitments to the 2015 Paris accord.