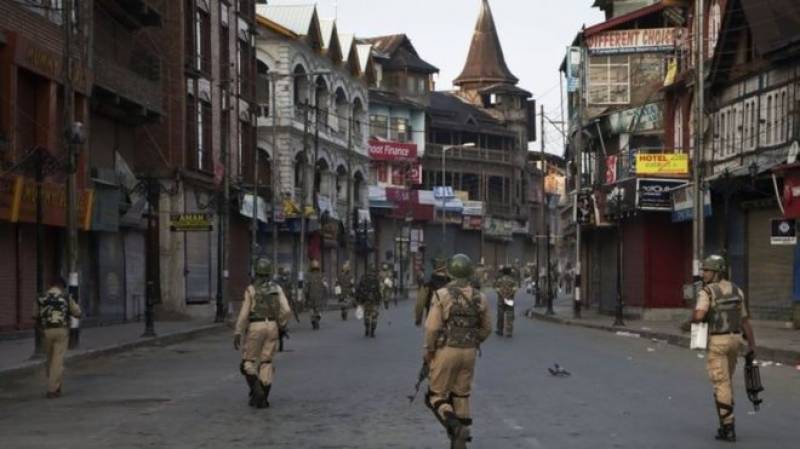 Former Prime Minster of AJK Barrister Sultan Mahmood Chaudhary also participated in the protest.
He claimed that Kashmiris are facing Indian brutalities for a long time and they will continue their struggle against the fascist policies of Modi government.

The protest was held during the visit of Indian Prime Minister Narendra Modi to attend upcoming bilateral summit of free trade access of India to the European Markets.