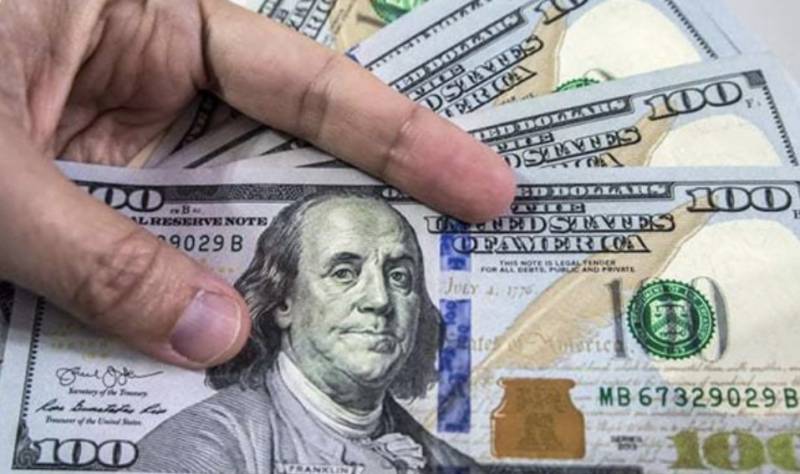 *WASHINGTON: Pakistan’s Ambassador to the United States, Masood Khan has said that Pakistan’s exports to the US have marked a year-on-year rise, with a total volume of $9 billion at an annual growth rate of 35 percent.*

In a statement issued by the embassy, the Pakistani envoy pointed out that the volume of exports last year was $7 billion, adding that the net increase in the last one year was $2 billion.

He further said that the impressive growth of Pakistani exports to the United States was a trendsetter for the country’s other export destinations around the world, with the US maintaining its primacy as Pakistan’s largest export destination.

“If the exports continue to grow at the rate of 35% per year, in the next three years overall Pakistan-US trade volume would cross $20 billion, which would still be a modest goal given the immense potential that is there between the two markets”, he added.

The ambassador said that the impressive performance of Pakistani exports in the US market should boost confidence in domestic markets and amongst foreign investors.

Besides, he said, the remarkable growth of overall Pakistani exports should contribute to the stability of Pakistan’s economy and assuage fears being stoked. “What we need the most is market confidence”, Ambassador Masood Khan said.

Out of the total volume of $9 billion in Pakistani exports, goods constitute $6.8 billions while the component of services, including export of IT is $2.2 billion, according to the press release. Pakistan exported to the US the IT products worth nearly $1.4 billion. The IT exports of June 2022 have yet to be included.

In the past one year, the Pakistan-based tech startups have earned around $800 millions out of which 60% has been funded by US-based Venture Capital firms primarily in San Francisco, the release said.

Ambassador Masood Khan said that in the past few months, Pakistan and the United States have been engaged to promote trade and investment between the two countries as well as to enhance cooperation in the health, agriculture and tech sectors.

“The emphasis is on connectivity and productivity as well as tangible results”, he said, adding that early dividends would be forthcoming soon.