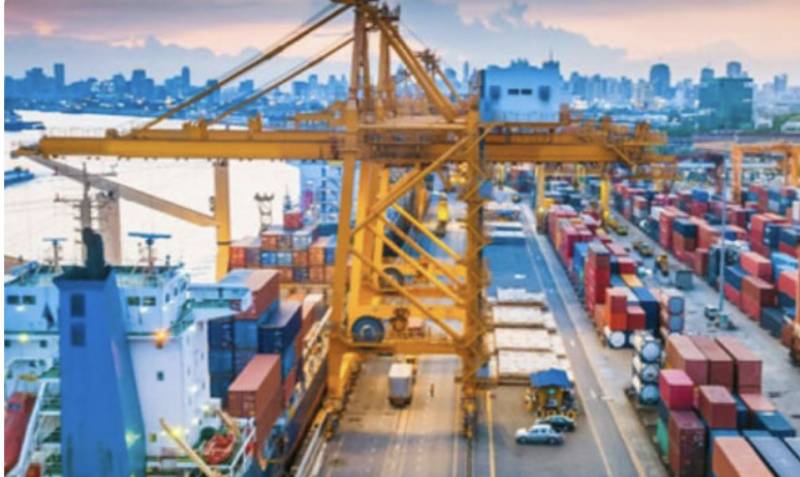 In his tweet, Miftah Ismail said imports in July were recorded at $5 billion as compared to $7.7b in June.

He said the coalition government is determined to minimise the large current account deficit left by PTI.

The State Bank of Pakistan (SBP) shared that the liquid foreign reserves in Pakistan have declined by over $826.9 million during the week ending on July 22.

According to details shared by the SBP, the total liquid foreign reserves in the SBP stood at $8.57 billion on July 22.

Sharing a break-up of the foreign reserves position, the central bank said that the reserves held by the State Bank of Pakistan stand at US$8.57 billion while commercial banks also have reserves of US$5.83 billion after a decrease of $730.1 million.