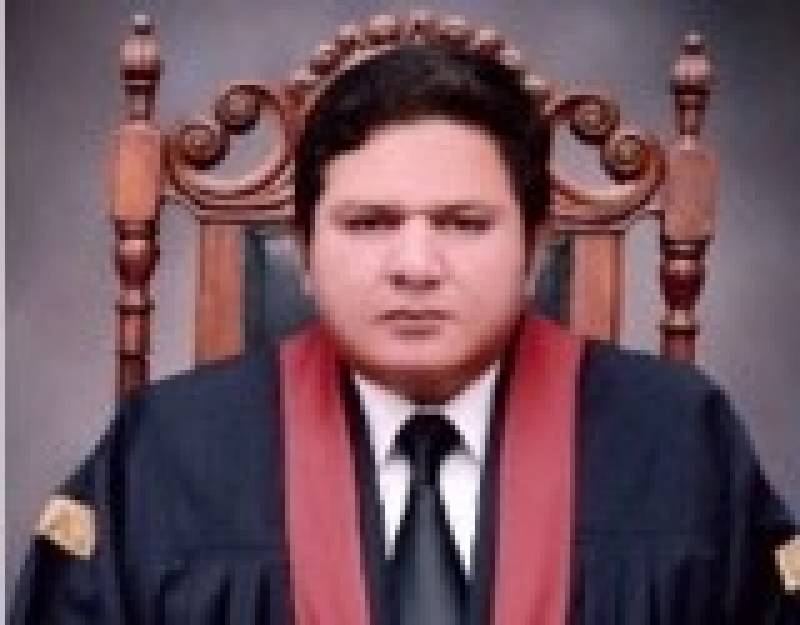 Justice Abbasi was indisposed for quite some time and had been taking medical treatment from a hospital in Islamabad. His funeral prayers will be held shortly today in Rawalpindi.

Justice Abbasi was appointed as Lahore High Court link judge link on June 8, 2015. He was on 19th number in the seniority list of judges.