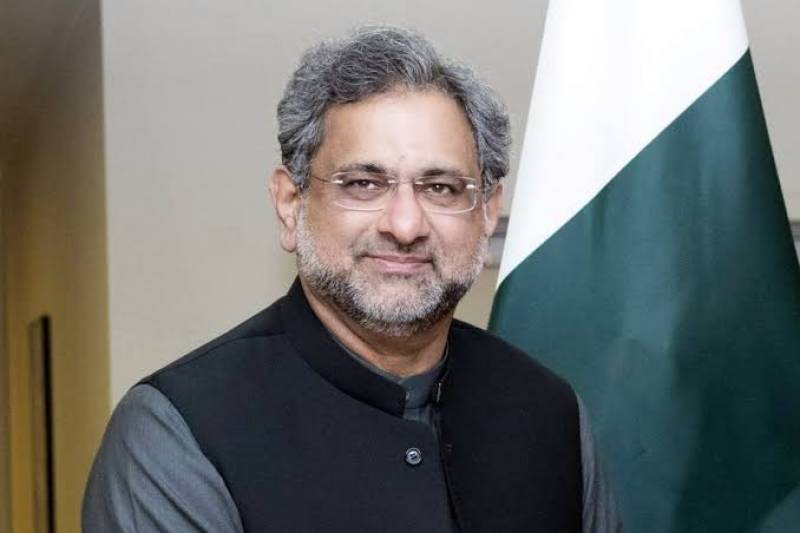 Gill, who was addressing a news conference along with other PTI leaders here in Lahore, has claimed that Shahid Khaqan Abbasi had received Rs140 million through TTs (telegraphic transfers) from an Indian company as consultancy fees.

“Khaqan Abbasi received Rs140 million from Indian company through TTs when was serving as federal petroleum minister in 2017” he claimed, adding that he had receipts of all transactions made to Abbasi during the said period.