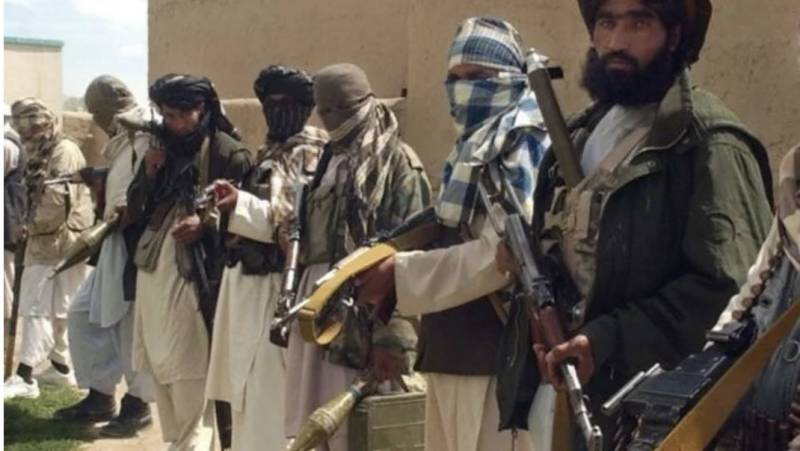 KABUL: Clashes between Taliban forces and Iran border guards on Sunday have left at least one dead on the Afghanistan side, an Afghan police official said.

"We have one killed and one wounded; the cause of the clash is not clear yet," the police spokesman of the southern Afghan province of Nimroze, Bahram Haqmal, told *Reuters*.

Maysam Barazandeh, the governor of the Iranian border area of Hirmand, was quoted by the semi-official news agency *Fars* as saying the clashes had stopped and there were no casualties.

Iran’s *Tasnim *news agency said clashes broke out after Taliban forces tried to raise their flag "in an area which is not Afghan territory".