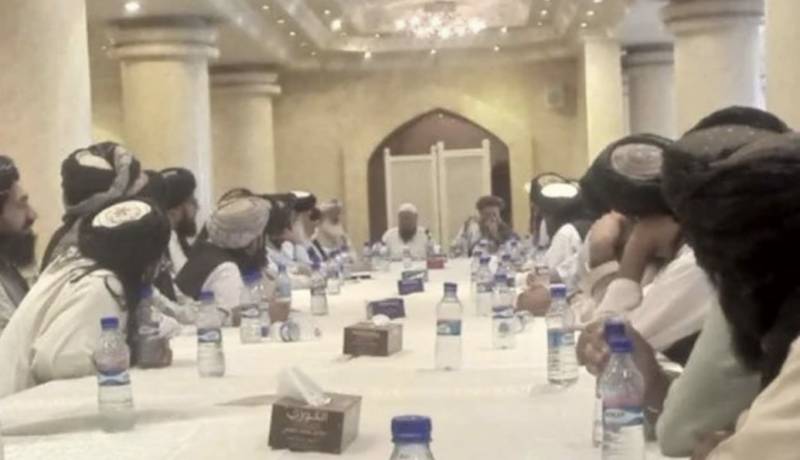 Another tribal jirga from Pakistan has gone to Kabul to hold talks with banned outfit Tehreek-e-Taliban Pakistan (TTP) militants based in Afghanistan.

Pakistan sent the 12-member jirga just a day after the return of the delegation of Pakistani ulema, headed by Mufti Taqi Usmani, who visited Afghanistan from July 25 to 29.

The religious scholars held two meetings with the Pakistani Taliban, besides calling on the top leaders of the ruling Afghan Taliban and acting prime minister Mullah Mohammad Hasan Akhund of the war-torn country.