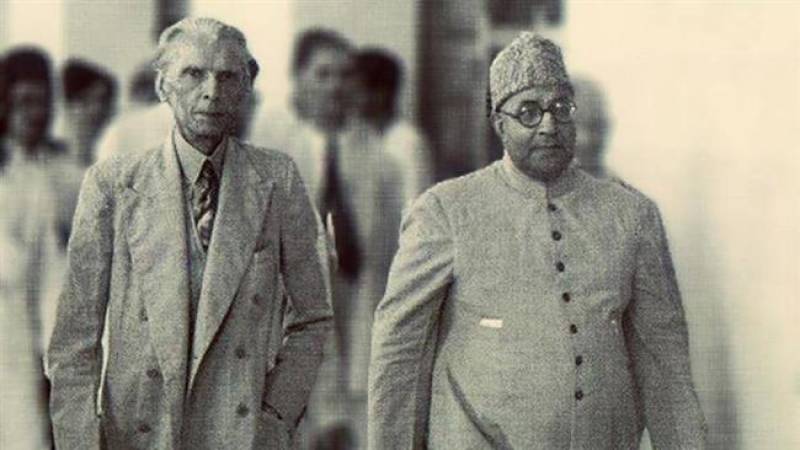 As per the earlier report, Quoting the declassified State Department documents, Pakistan Today reported on Friday that Khan was murdered because of his refusal to use his office for securing oil contracts in neighboring Iran for US corporations.

According to the report, Khan said he would neither use his friendship with officials in Tehran for dishonest purposes nor interfere in personal affairs of Iran.

In addition, Khan also called on Washington to vacate air bases in Pakistan which the United States was using against the Soviet Union, upon which then-US President Harry S. Truman threatened the PM with dire consequences.

According to the documents, following these developments, the CIA began to search for an assassin to kill Khan. They could not find a suitable shooter in Pakistan and then turned to Afghanistan for this purpose.

The Afghan government of King Mohammed Zahir Shah had finally found a man, named Syed Akbar, to take the task and also made arrangements for him to be killed.

Akbar fired two shots at Khan when he had just started his speech at Company Bagh (Company Garden) in Rawalpindi on October 16, 1951.

Khan was shot in the chest and rushed to a local hospital and given a blood transfusion, but the 56-year-old succumbed to his injuries. The assassin was also immediately shot dead.

The bullets used to assassinate Khan, one of the founding fathers of modern Pakistan, were used by high-ranking US military officers and were not usually available in the market, the report concluded. -Press TV