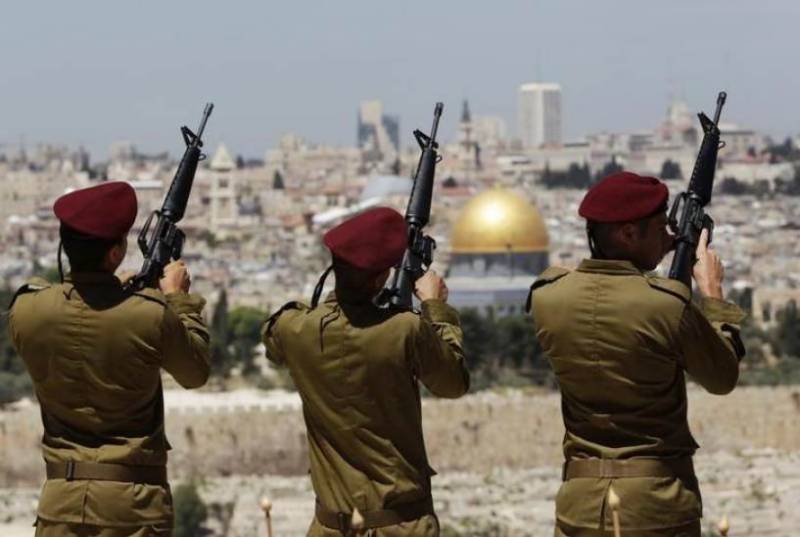 within a clear timeframe and under international supervision, after

meeting with US Secretary of State John Kerry in Paris.

for the implementation, and we need an international framework that

will ensure the implementation of any agreement reached," Erakat

France has been leading a fresh initiative to revive the

stalled Israeli-Palestinian peace talks, after the last round

of negotiations collapsed in 2014.

But while Palestinians have welcomed the French push,

Abbas "reiterated our full support to the French

initiative that aims to convene an international conference

before the end of the year," Erakat said.

The Palestinian negotiator added that there was "no

contradiction" between the French, US and more recently Egyptian

efforts to break the deadlock and move the peace talks forward.

"All these efforts aim to revive the peace process, to

achieve the two-state solution (based) on the 1967 lines. They

are complementary," he said.