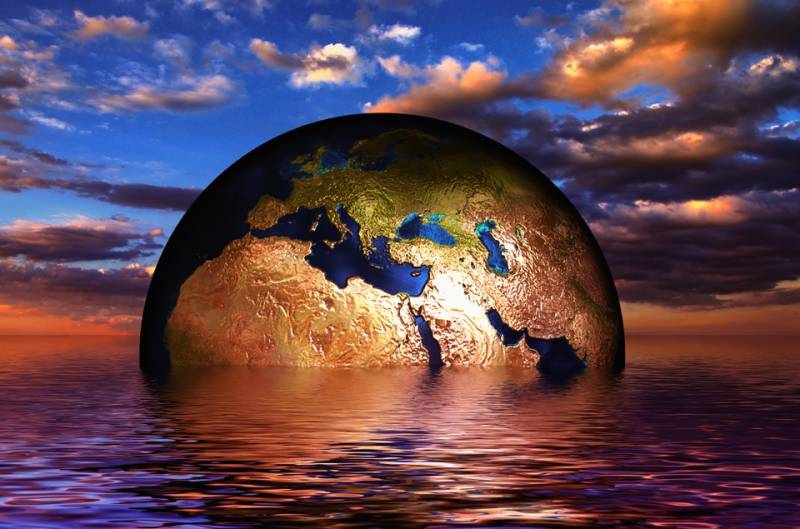 medium and long term policies besides setting up Pakistan Climate

Change Authority to cope with challenges of climate change

of all Chief Ministers to deal with climate-change issues. Pakistan

has federal and provincial Environmental Protection Agencies to deal

He said that trees were being planted across the country under

interest in this regard.

"The Prime Minister approved the summary submitted by the

climate change ministry for approval of the grant for launching the

forest and wildlife protection and conservation programme of

national significance. An amount of two billion rupees has been

Rs one billion would be released during current financial year,

under the Public Sector Development Programme (PSDP)", he added.

Total 105 million trees would be planted across the country

under the five-year Green Pakistan Programme, which will cost Rs. 10

billion during next five years for its implementation.

The minister said that global warming affected Pakistan and

glaciers were melting which resulted in floods.

He said the average temperature was being increased one degree

centigrade due to global warming phenomena.

the Authority which would take steps to effectively face challenges

in wake of climate and environmental changes, the minister added.

He said that draft had also been prepared in this regard

adding that Pakistan would be included among those few countries

where climate change Act was implemented.