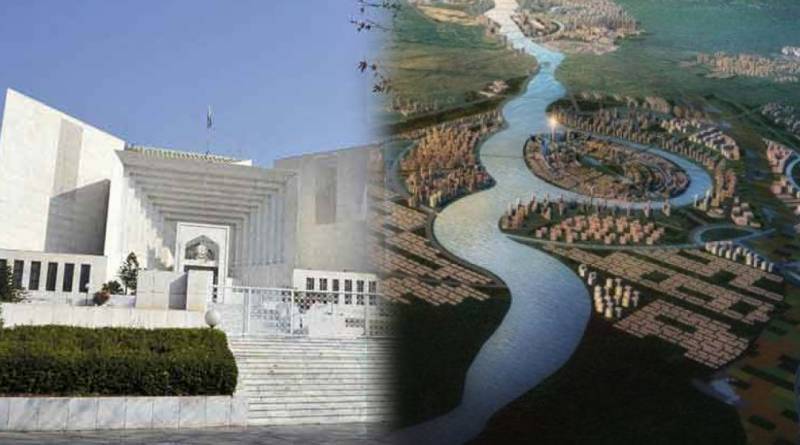 LAHORE – Pakistan’s top court has suspended the ruling of the Lahore High Court (LHC) in the Ravi Urban Development Plan case and allowed the PTI administration to continue work on the flagship project.

SC bench was hearing appeals against the cancelation of the mega-development project that was declared ‘unconstitutional’ by a lower court on January 25 as the project lacked a master plan.

Earlier, the court reprimanded the Punjab government’s legal team for appearing before the bench in the case unprepared.

The development comes after Prime Minister Imran Khan said that the provincial government will approach the top court over LHC's order of declaring the project illegal.

“A much-needed project for the country. It will be a modern city which will be constructed at par with Dubai and Malaysia and will expand vertically,” he wrote on Twitter.

Last week, Justice Shahid Karim passed orders to immediately halt its construction saying that Section 4 of the Ravi Urban Development Authority Act, 2020, is against the constitution.