Grenade explosion in Balochistan injured over 17 including policemen
31 Jan, 2022 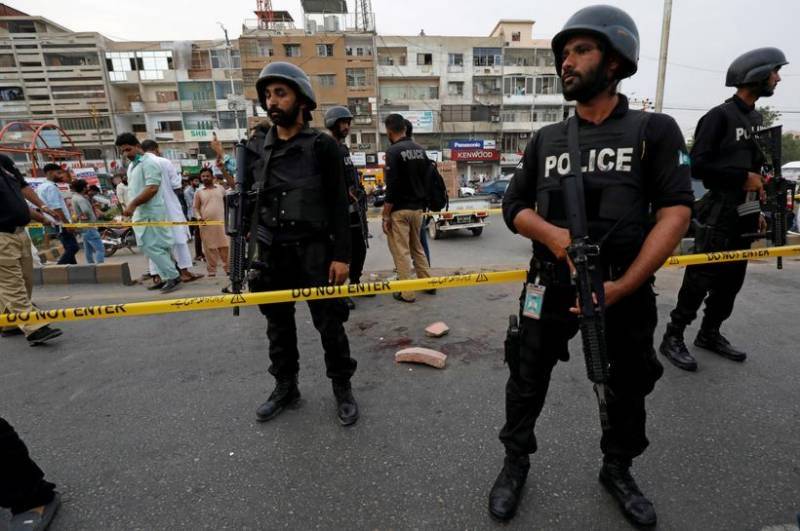 Reports in media quoting police sources said motorbike-borne unidentified attackers hurled a hand grenade and managed to escape from the site that injured more than dozen on the spot.

Following the attack, security and rescue officials rushed to the site and shifted the injured to the nearest medical facility. Five of the injured were said to be critical and were shifted to a Larkana hospital.

A local police officer told a news outlet that cops were apparently the target of the miscreants. Law enforcers started a probe however no terror group claimed the responsibility for the grenade attack.

Balochistan Chief Minister Mir Abdul Qudoos Bizenjo and Balochistan Assembly Speaker Mir Jan Muhammad Khan Jamali condemned the attack and termed it as an act of terrorism. Some groups are trying to create chaos but would never succeed in their nefarious designs and would soon be brought to justice, the provincial administration said.

Last week, Pakistan's Army Chief Gen Qamar Javed Bajwa paid a visit to a city in southern Balochistan amid a worrying security situation in the region.

COAS visit to Turbat comes a few days after around 10 Pakistani soldiers were martyred in a terrorist attack at a security force check-post in Kech district. During his visit, top the commander was given a comprehensive briefing at the FC Balochistan headquarters on the prevailing security situation.