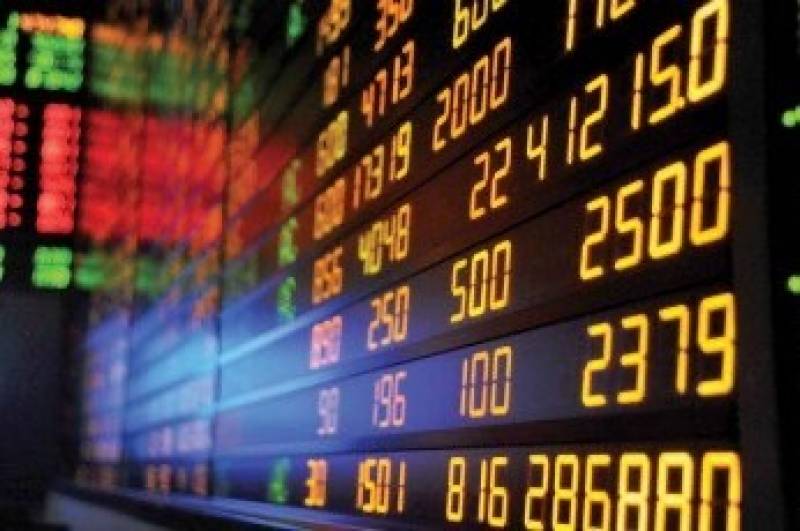 The Pakistan Stock Exchange link (PSX) , a barometer to gauge economic performance, has emerged as the second best performing regional market in January, as it hit three-year high growth in share prices with 16-year high trade volume and 13-year high trade value in the last session on Friday.

At a global level, it settled on the seventh position among the best performing stock markets in the single month, AHL Research reported citing Bloomberg.

The changes in spending patterns of individuals, coupled with reduced interest rate, excess liquidity in the system and much improved earnings by the companies listed at the PSX all encouraged investors to bet at the bourse and pushed share prices, volume and value to multi-year high levels.

The drop in infection cases during the second wave of Covid-19, availability of a vaccine soon in Pakistan, economic reforms, and acceleration in economic activities as depicted by growth in sales of cement, steel, petroleum oil products, fertiliser and cars have also supported investment at the stock market during January.

“In my opinion, the improved corporate performances, including increased earnings by the listed companies for the quarter ended on December 31 (and expansion and acquisition announcements), is the leading reason behind the smart rally at the market,” seasoned stockbroker and businessman Arif Habib told The Express Tribune.

Steel, cement, bank, IT and pharmaceutical sectors led the rally from the front at the PSX, he said.

“We expect the companies would continue to post better earnings, going forward…and support the market reaching 52,000 points level by December 2021 (slightly short of the all-time high of 52,876 points hit in May 2017),” he added.

The factors which would support the stock market’s growth include announcement from the central bank last week that the interest rate would remain stable at 7% in the near term (till May), surpassing tax revenue target for the first seven months (Jul-Jan) of current fiscal year 2021 and receipt of strong workers’ remittances from overseas Pakistanis at over $2 billion a month for the past seven months (Jun-Dec), he said.

He maintained that the State Bank of Pakistan (SBP) kept interest rates unchanged in January with forward guidance of stable monetary policy at least till May and any rise if needed would be gradual.