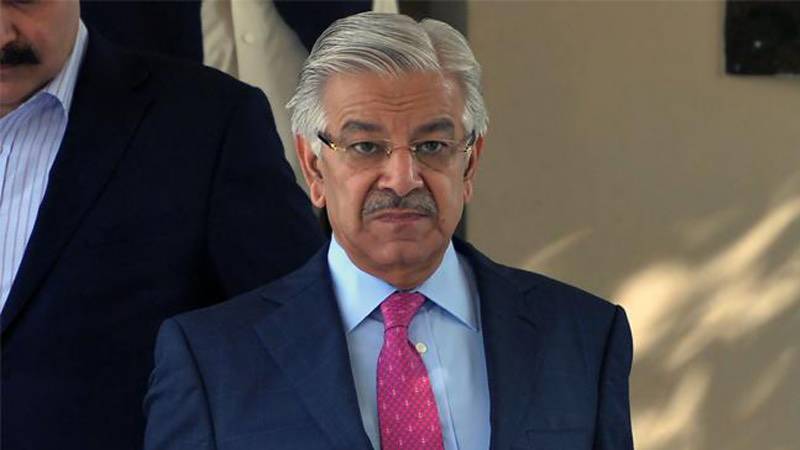 SIALKOT: An operation on Sunday was launched in a housing society said to have been owned by senior Pakistan Muslim League-Nawaz (PML-N) leader Khawaja Asif to retrieve occupied land.

The authorities concerned said the operation was launched to recover the land reserved for graveyard and parking but occupied by the Kent View Housing Society.

The management of the society illegally built a four-storey building on the site, necessitating action from the government, reports said.

The district administration and municipal corporation officials in the presence of policemen demolished the structures.

An official of the Sialkot Municipal Corporation said the structures were built in violation of the approved plans and the maps.

Asif was arrested by the anti-graft watchdog in December last from outside the residence of PML-N leader Ahsan Iqbal in Islamabad where he had come to attend a party meeting.

He claimed the administration did not even allow them to pick up Rs632 million from the cash drawer of the housing society’s offices.

Reports of clashes between the policemen and the PML-N workers were also received from the scene.

Sources said an inquiry into the matter is also underway at an anti-corruption establishment and National Accountability Bureau (NAB).