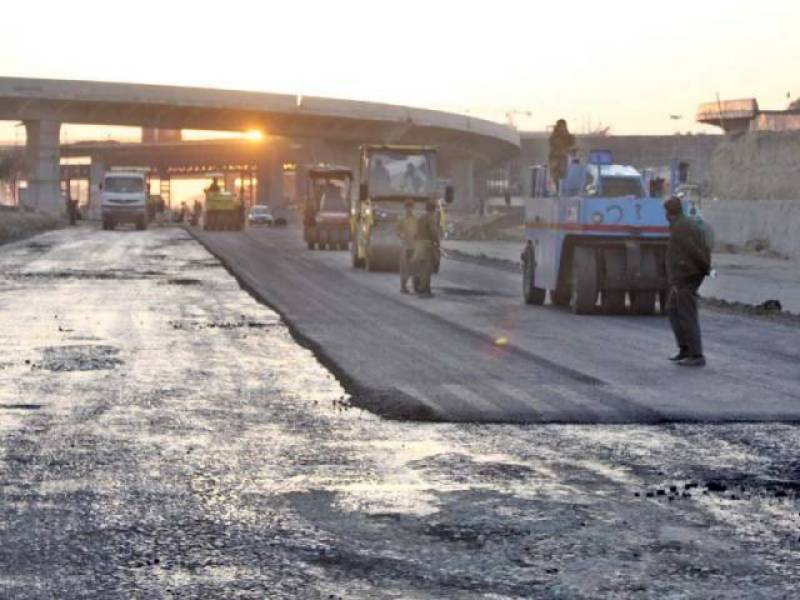 ISLAMABAD: Work on Sialkot-Lahore Motorway is going on smoothly and 91.4 km long project would be completed be end of the year.

An official of NHA informed Tuesday that the project costing Rs 43.84 billion had been divided in four phases.

He said that the remaining two phases of the mega project would be completed by the end of December this year.

The motorway project would help link remote areas with big cities and reduce the distance and travel time between Sialkot and Lahore.

The mega project would not only ensure fast inter-city travel but also provide economic boom as well as create employment opportunities in the region, he said.

It is worth mention that the Motorway starts from Sahowala-Sambrial and will end at Kala Shah Kaku via Daska, Gujranwala and Kamonki. He said the project has a great commercial viability, which would be expanded to Kharian from Sambrial in the second phase.