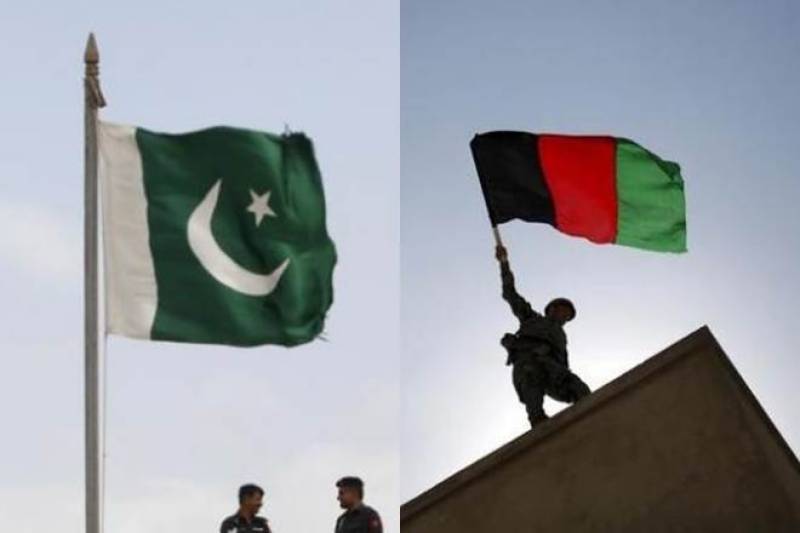 KABUL - Pakistan and Afghanistan have decided to engage in high level talks and the government delegations from both sides to exchange visits in order to remove the bilateral misunderstandings over the issue of the cross border terrorism.

A high-level Pakistani government delegation would be visiting Afghanistan on February 3rd to hold first meeting of Afghanistan-Pakistan Action Plan for Solidarity (APAPS), a statement from the Pakistani embassy said on Wednesday.

Headed by Pakistan’s foreign secretary, the delegation would hold constructive and meaningful discussions with Afghanistan on all issues including Counter-Terrorism, Peace and Reconciliation and Repatriation of Refugees, the statement said.

It added, Pakistan wanted to engage with Afghanistan at official and State to State level rather than conducting diplomacy through the media.