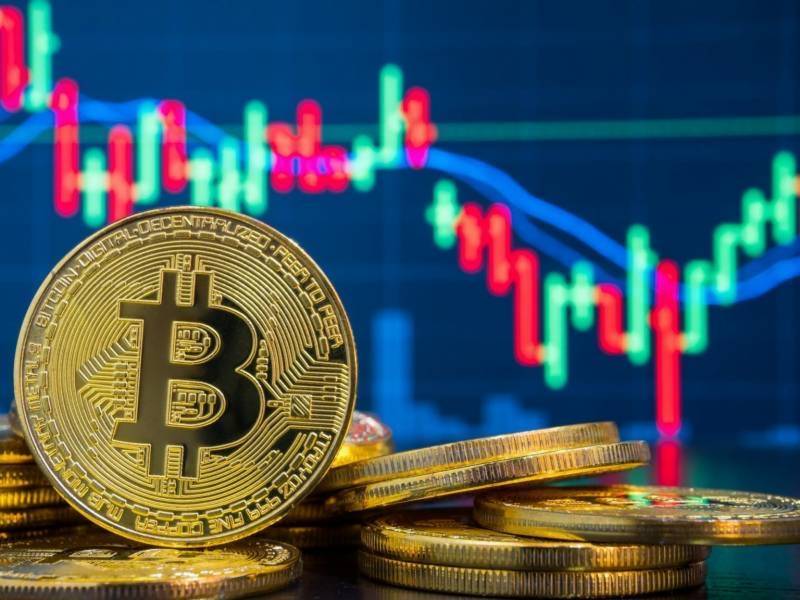 ISLAMABAD – The Federal Investigation Agency (FIA) has seized hundreds of bank accounts and cards being used for cryptocurrency trading, it emerged on Friday.

The agency took action after a request was made by the Cyber Crime Reporting Center (CCRC) in Islamabad. Reports said that transactions worth close to $300,000 were made from this accounts and cards through digital asset exchanges, including Binance, Coinbase, and Coinmama.

FIA has seized accounts belonging to 1,064 individuals. It also blocked their credit cards used to buy and sell digital coins, the publication added.

The State Bank of Pakistan (SBP) prohibited the purchase and sale of cryptocurrencies with a circular issued by its Banking Policy and Regulation Department in April 2018.

Despite the ban, however, cryptocurrency like bitcoin have enjoyed growing popularity among investors in the country.

Earlier this month, FPCCI President Nasir Hayat Magoon claimed that the combined value of cryptocurrency assets held by Pakistani nationals is around $20 billion.

Magoon said that the figure he has shared about the digital assets of Pakistanis is based on research.

Saying people have to cash their cryptocurrency in Dubai and other cities, he urged the government to announce a policy so people could encash their digital currency in Pakistan.

Not taking on time is a major drawback of the incumbent government, he said.

The President FPCCI said that the chamber had submitted three research papers to Governor Sindh Imran Ismail regarding the use of cryptocurrency.

A few days ago, Federal Information Minister Fawad Chaudhry dismissed any early chances of allowing the use of cryptocurrency in the country.

He said that there is no guarantee system in the digital currency and the government could not allow it merely on the basis of trust level in the market.

In October, a study published by Chainalysis revealed that Pakistan had witnessed massive increase in cryptocurrency adoption during the past 12 months. The 2021 Chainalysis Global Crypto Adoption Index ranked Pakistan the third highest in terms of index score behind Vietnam and India.