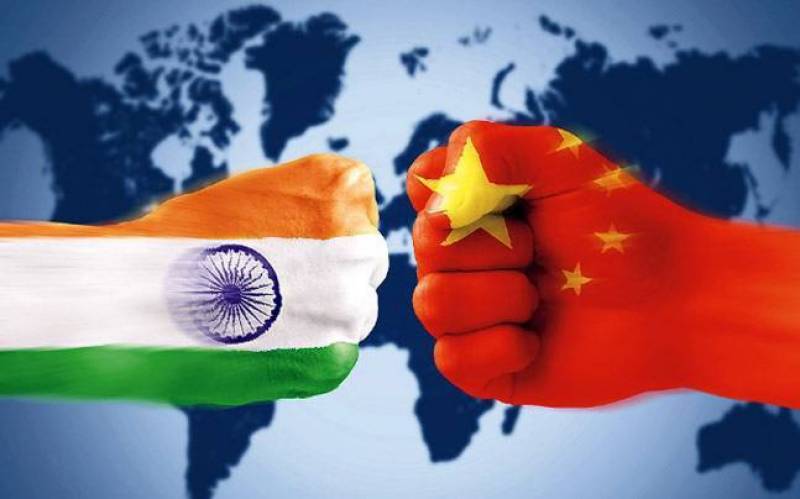 NEW DELHI - India should aim for a faster, inclusive, and sustainable growth as envisaged in the 12th Finance Plan, former Deputy Chairman of the Planning Commission Montek Singh Ahluwalia said here on Saturday.

“We have taken a lot of effort to add sustainability as the core objective of the 12th plan. But sustainability now is worse than 10 years back. We should aim for a sustainable growth rate, which includes conservation of water and energy,” Dr. Ahluwalia said at the valedictory of the centenary conference of the Indian Economic Association (IEA) organised at Acharya Nagarjuna University here. Dr. Ahluwalia said while growth rate had shown patterns of steady increase and slowdown during the last three decades, the longer trend of growth rate should not itself lead to “unfortunate kind of triumphalism.” Comparisons with China were far-fetched as the Gross Domestic Product (GDP) of China was five times bigger than that of India.

“Per capita incomes are important in measuring the growth rate. Growing at an average of 6%, India would take 24 years to match the per capita income of China,” Dr. Ahluwalia observed.

While poverty had shrunk considerably, there were several factors that led to structural changes, including a big decline in the share of agriculture in the GDP, though 49% of the population still depended on agriculture, expansion of services sector, and modernisation of output.

Stating that the much-touted demographic dividend could well become a “demographic disaster” if the population was not stabilised, he said that southern states had performed better when compared to those in the North, for they achieved a higher growth rate, put in place a better infrastructure that resulted in more urbanisation.

Dr. Ahluwalia also batted for greater flexibility in the labour laws, saying that the existing laws did not promote investment.