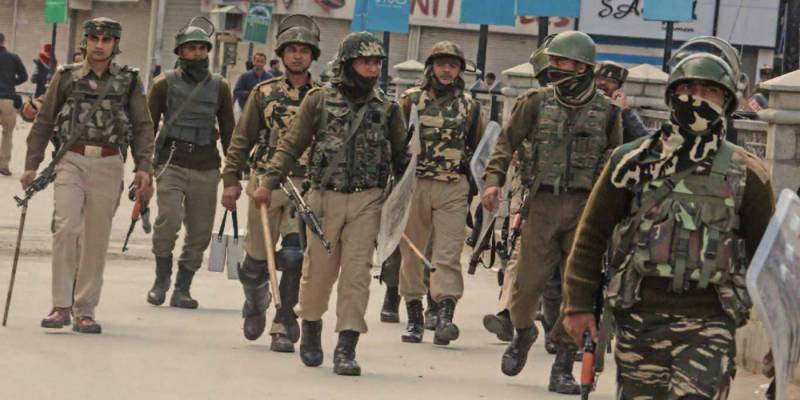 A group of attackers entered the battalion camp of the Reserve Police Force in Lethpora area of the district and opening fire and throwing hand grenades at the camp.

A CRPF spokesman told media that two troops were killed <link> and three others injured in initial firing. He said that gun battle still continued.