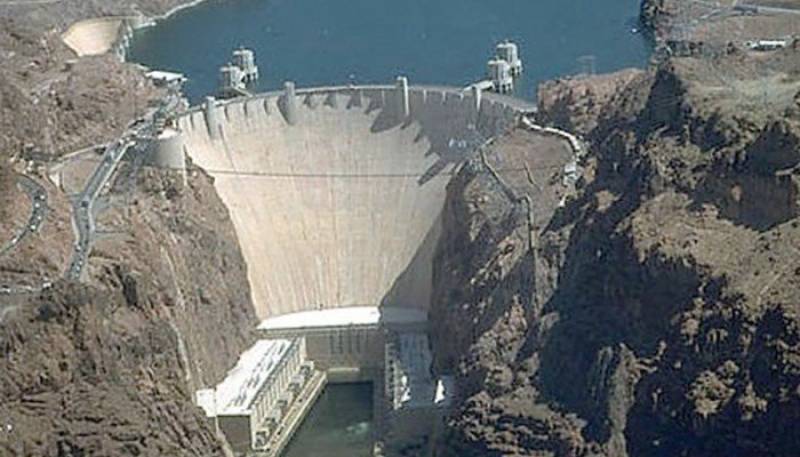 ISLAMABAD - Diamer Bhasha Dams fund gets a boost with the announcement of Associations of Pakistan-Americans (APA) on Thursday.

APA has donated US$16,000 to the Diamer-Bhasha dam fund as they celebrated Pakistan’s Independence Day in Bolingbrook, Illinois, US.

The country’s Independence Day is being celebrated by the overseas Pakistanis’ organisation for the last 27 years, three years after its incepti0on.

The APA felicitated Bolingbrook Police Officer Robert Liazuk with a community service award given to him by Vice Consul Rabia Shafiq.