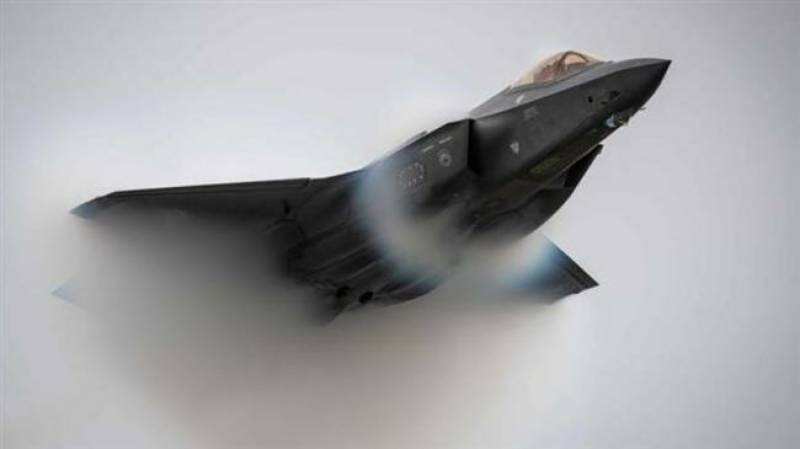 ISLAMABAD - The F-35 Joint Strike Fighter will not complete its already-delayed formal operational test phase this fall because of a setback in the testing process, according to a source close to the program.

While the F-35 Initial Operational Test and Evaluation (IOT&E) was supposed to be complete by late summer, a source with knowledge of its development said the testing is still incomplete due to an unfinished phase known as the Joint Simulation Environment, Press TV has reported.

The JSE simulations project characteristics such as weather, geography and range, allowing test pilots to prove the aircraft's "full capabilities against the full range of required threats and scenarios," according to a 2015 Director, Operational Test & Evaluation (DOT&E) report.

The F-35 Joint Program Office (JPO), in coordination with the Defense Department, confirmed that the Joint Simulation Environment testing phase is still being worked through, but could not provide a timeline for its completion.

"This final phase of IOT&E will occur when the JSE is ready to adequately complete the testing," DoD spokesman Air Force Lt. Col Mike Andrews said in a statement Wednesday. "The JSE is required to adequately perform F-35 IOT&E against modern adversary aircraft and dense ground threats in realistic scenarios."

The JPO and F-35 manufacturer Lockheed Martin announced Dec. 6 that all three F-35 variants belonging to the Air Force, Navy and Marine Corps would be field-tested "for the purposes of determining the weapons systems' operational effectiveness and operational suitability for combat." IOT&E had originally been set to begin in September 2018.

The latest delay raises doubts about when the stealth jet will hit its next crucial benchmark: expanded production.