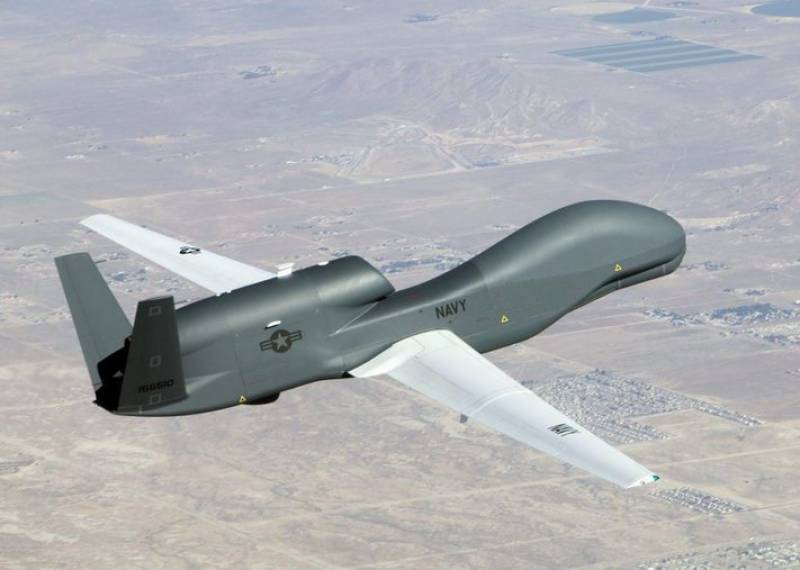 The villagers carried the bodies of the dead to the province’s capital of Ghazni, chanting, “Death to Ashraf Ghani, death to America.”

The day before, President Ashraf Ghani had called on Afghans to participate in presidential elections link, despite widespread violence and political uncertainty following the collapse of US-Taliban peace talks earlier this month to end America’s longest war.