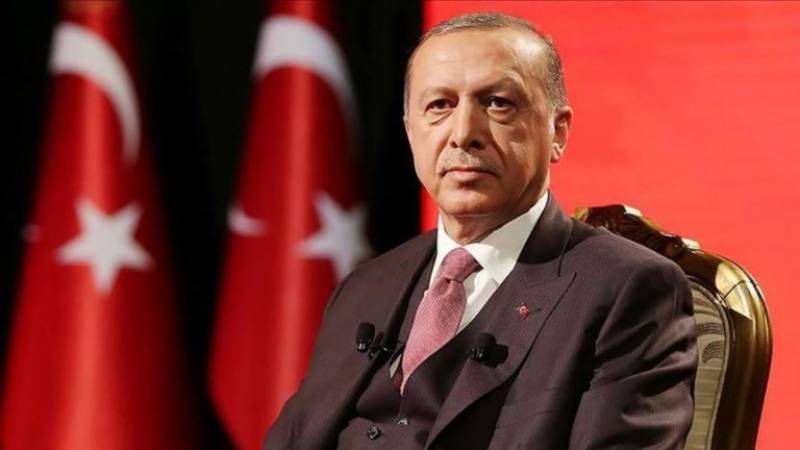 ISTANBUL - Turkey will continue its efforts to shed light on the murder of Saudi journalist Jamal Khashoggi, the country’s president said on Sunday.

Writing an article in the Washington Post, Recep Tayyip Erdogan said Turkey would continue pressing for the whereabouts of Khashoggi’s remains and the identities of those responsible.

Underlining that many questions remained unanswered about the court proceedings in Saudi Arabia, he said: “The near-complete lack of transparency surrounding the trial, the lack of public access to hearings and the allegation that some of Khashoggi’s murderers enjoy de facto freedom fail to meet the international community’s expectations and tarnish the image of Saudi Arabia — something that Turkey, as its friend and ally, does not desire.”

Erdogan described the Khashoggi’s murder as “arguably the most influential and controversial incident of the 21st century, barring the Sept. 11, 2001, terrorist attacks.”

“No other event since 9/11 has posed such a serious threat to the international order or challenged the conventions that the world has come to take for granted,” he said.

Erdogan decried the fact the alleged culprits travelled to Turkey on diplomatic passports, turned a “diplomatic building into a crime scene” and were assisted in the attempted coverup by Saudi Arabia’s top diplomat in Istanbul, saying that these “set a very dangerous precedent.”

“Perhaps more dangerous is the impunity that some of the killers seem to enjoy back in the kingdom,” Erdogan added, Anadolu Agency has reported.