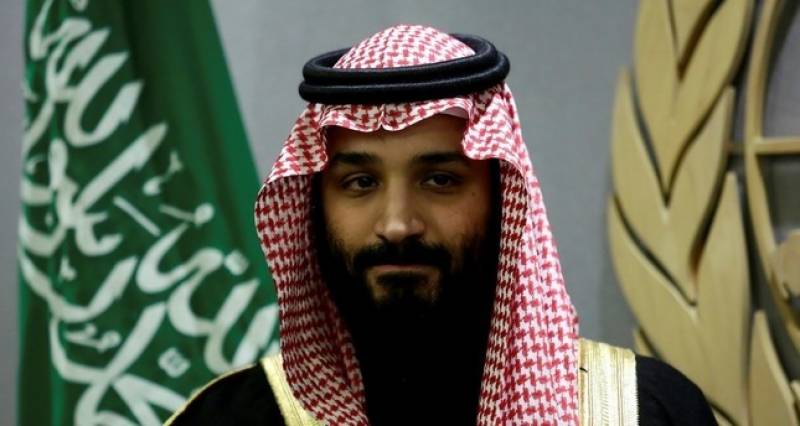 * Saudi Arabia’s crown prince said that war with Iran would devastate the global economy and he prefers a non-military solution to tensions.*

“If the world does not take strong and firm action to deter Iran, we will see further escalations that will threaten world interests,” Saudi Crown Prince Mohammed bin Salman ─ known as MBS for short ─ told the CBS program “60 Minutes”.

“Oil supplies will be disrupted and oil prices will jump to unimaginably high numbers that we haven’t seen in our lifetimes,” the crown prince said.

MBS said a war between Saudi Arabia and Iran would be catastrophic for the world economy.

“This means a total collapse of the global economy, and not just Saudi Arabia or the Middle East countries.”

MBS said a September 14 attack on Saudi oil facilities, which his country and the US blamed on Iran, had been senseless.

“There is no strategic goal. Only a fool would attack five percent of global supplies. The only strategic goal is to prove that they are stupid and that is what they did,” said the crown prince.