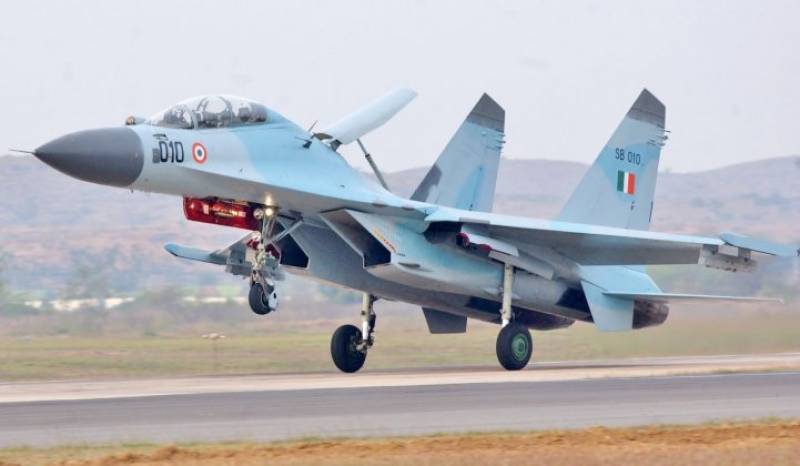 The chief of the Defence Research and Development Organisation (DRDO), India's primary military research and development establishment, Dr G. Satheesh Reddy, told Indian daily the Times of India link that the Astra beyond visual range air-to-air missile is ready for induction into the Indian Air Force (IAF), Sputnik has reported.

The successful induction of the Astra will take place after 15 years of research and development, and it is expected that the Indian Air Force will place an initial order for at least 200 missiles for its Sukhoi-30MKI jets, he said.

"Astra is one of the best BVRAAMs in the world today. We can develop it for longer ranges," the daily quoted Dr Reddy as saying.

Currently, efforts are on to expand the missile's strike range from 110-kilometres to over 160-kilometres.

The 3.57-metre-long Astra air-to-air missile, with a mass weight of 154-kilograms, possesses the ability to fly at Mach 4.5 or over four times the speed of sound.