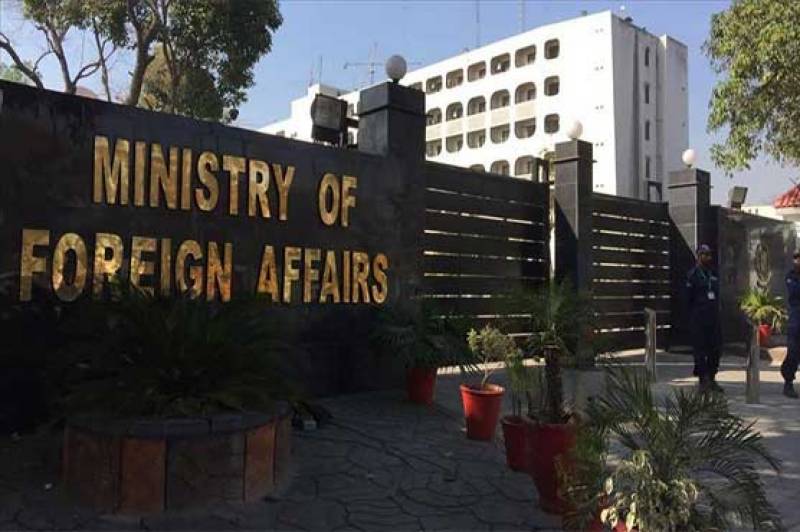 Due to indiscriminate and unprovoked firing by Indian Army in Nikial and Rakhchikri Sectors of LoC, Salamat Bibi, 60, and Zeeshan Ayub, 13, lost their lives. Also, a woman in Nikial Sector and two other civilians including another woman in Rakhchikri Sector sustained serious injuries.

“The deliberate targeting of civilian populated areas is indeed deplorable and contrary to human dignity, international human rights and humanitarian laws. The ceasefire violations by India are a threat to regional peace and security and may lead to a strategic miscalculation,” Dr Faisal said.

The Director General (SA & SAARC) urged the Indian side to respect the 2003 Ceasefire arrangement, investigate incidents of ceasefire violations, instruct the Indian forces to respect the ceasefire, in letter and spirit and maintain peace on the LoC and the Working Boundary.

He urged that the Indian side should permit UNMOGIP to play its mandated role as per the UN Security Council Resolutions.

The Indian occupation forces along the LoC and Working Boundary have continuously been targeting civilian populated areas with artillery fire, heavy-caliber mortars, and automatic weapons, which still continues.