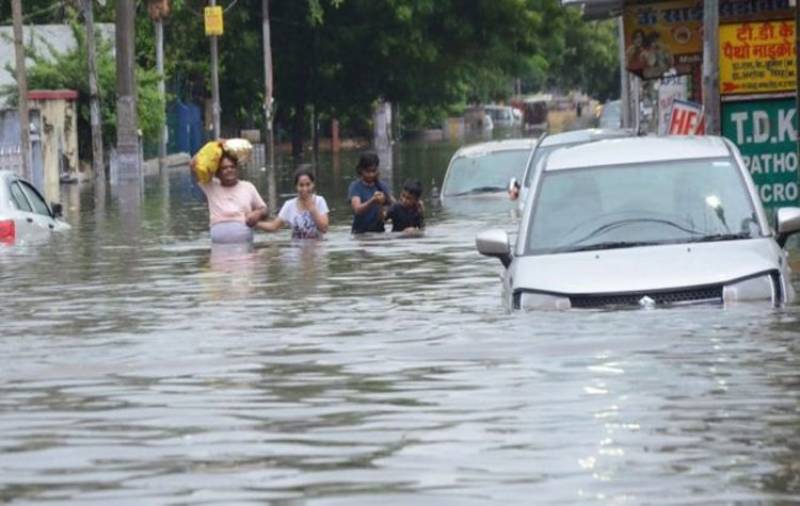 As per media report In India, more than 100 people have died due to flooding caused by heavy rains in Uttar Pradesh and Bihar states.

According to officials, railways, vehicular movement, healthcare services, schools and power supplies have all been disrupted in both states.

India is facing more than expected normal rains during the Monsoon season and afterwards also.