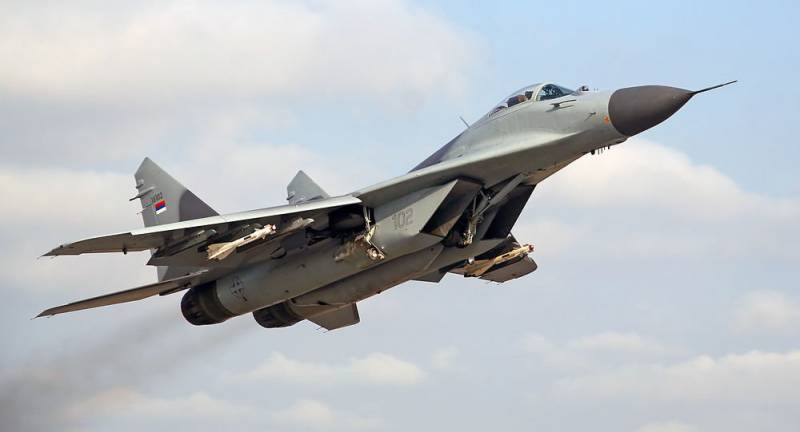 ISLAMABAD - A Slovakian MiG-29 fighter crashed during drills near the city of Zlaté Moravce, the Defence Ministry stated. The pilot managed to eject himself from the aircraft and survived the fall.

The police secured the area near the crash, and senior military officers are expected to arrive at the site.

At the moment 11 MiG-29 jets serve in Slovakian Air Force. However, the country plans to replace them with F-16 fighters in 2022.

The Mikoyan MiG-29 (known by the NATO reporting name Fulcrum) is a twin-engine jet fighter that is used by air forces in over 30 countries.