Indian PM Modi had to face big embarassment in the US visit: Report
30 Sep, 2019 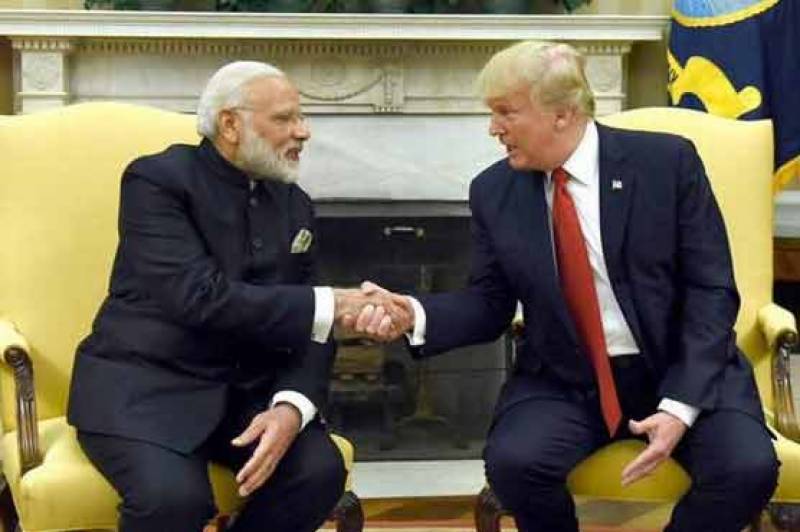 ISLAMABAD - How Indian PM Modi's visit to US was a flop Show, reveals Indian Newspaper The Print.

During Indian Prime Minister Modi's visit to United States, no trade agreement was reached nor US companies were ready to invest in India, Indian newspaper The Print exposed the fact.

The Kashmir issue between India and the United States becomes more complicated. The Indian newspaper The Print Exploded against Modi government.

According to the Indian newspaper, the BJP celebrated Modi's visit to the United Nations, but the fact is that neither trade agreement nor Kashmir stand was approved,and the rally with Trump did not work.

US companies did not announce to come to invest in India, Modi's dream remains unfulfilled. The trade agreement that was to be signed was rejected by Trump. India could not get free access to US market