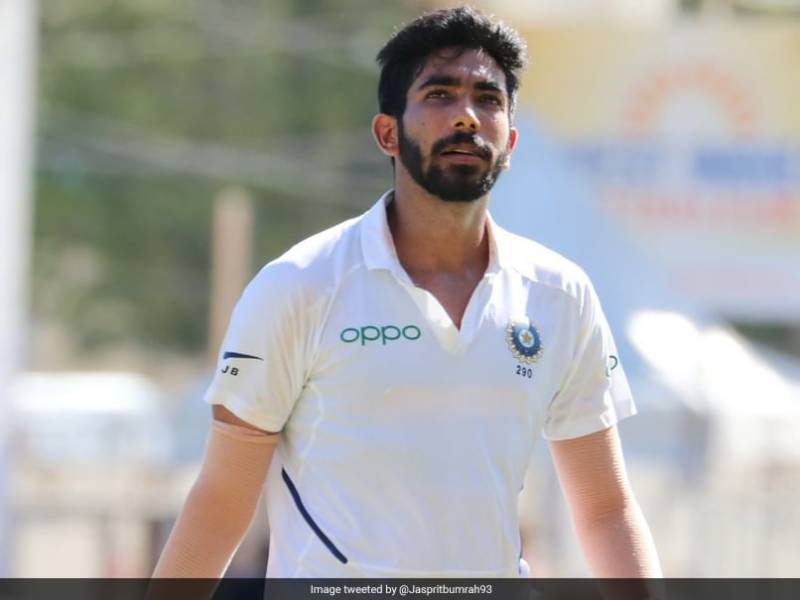 NEW DELHI - Indian pacer Jasprit Bumrah faces a big setback as he has been ruled out of the squad for at least two months after he developed a serious injury.

Injured India speedster Jasprit Bumrah will be off to the United Kingdom to seek opinion on his lower back stress fracture from multiple specialists. Bumrah has been ruled out for a minimum period of two months starting from the South Africa Test series till the end of Bangladesh series, his first major injury break in his three and half year international career.

"The BCCI is sending Bumrah to London for further treatment on his stress fracture. The NCA head physiotherapist Ashish Kaushik will be accompanying him.

The BCCI has fixed appointments with three different specialists to get multiple opinion," a senior Board functionary told PTI, NDTV has reported.

"Bumrah is expected to leave on October 6th or 7th and would be there in the UK for about a week. As per the opinion of the three doctors, the next course of action will be decided upon.

We have taken appointments from the best in the business when it comes to stress fractures," the official said.