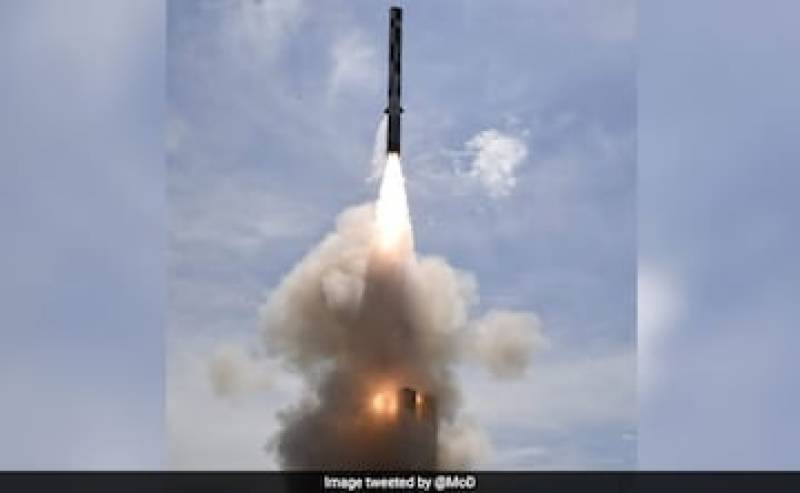 The test met all flight parameters, said a source in the Defence Research & Development Organisation (DRDO).

The missile, with a strike range of 290km, can be fired from land as well as sea-based platforms, he said.

On March 11, 2017 the first extended version of the missile, which had strike range of 450 km, was successfully tested, the source added.

BrahMos is a joint venture between the DRDO and the NPOM of Russia.